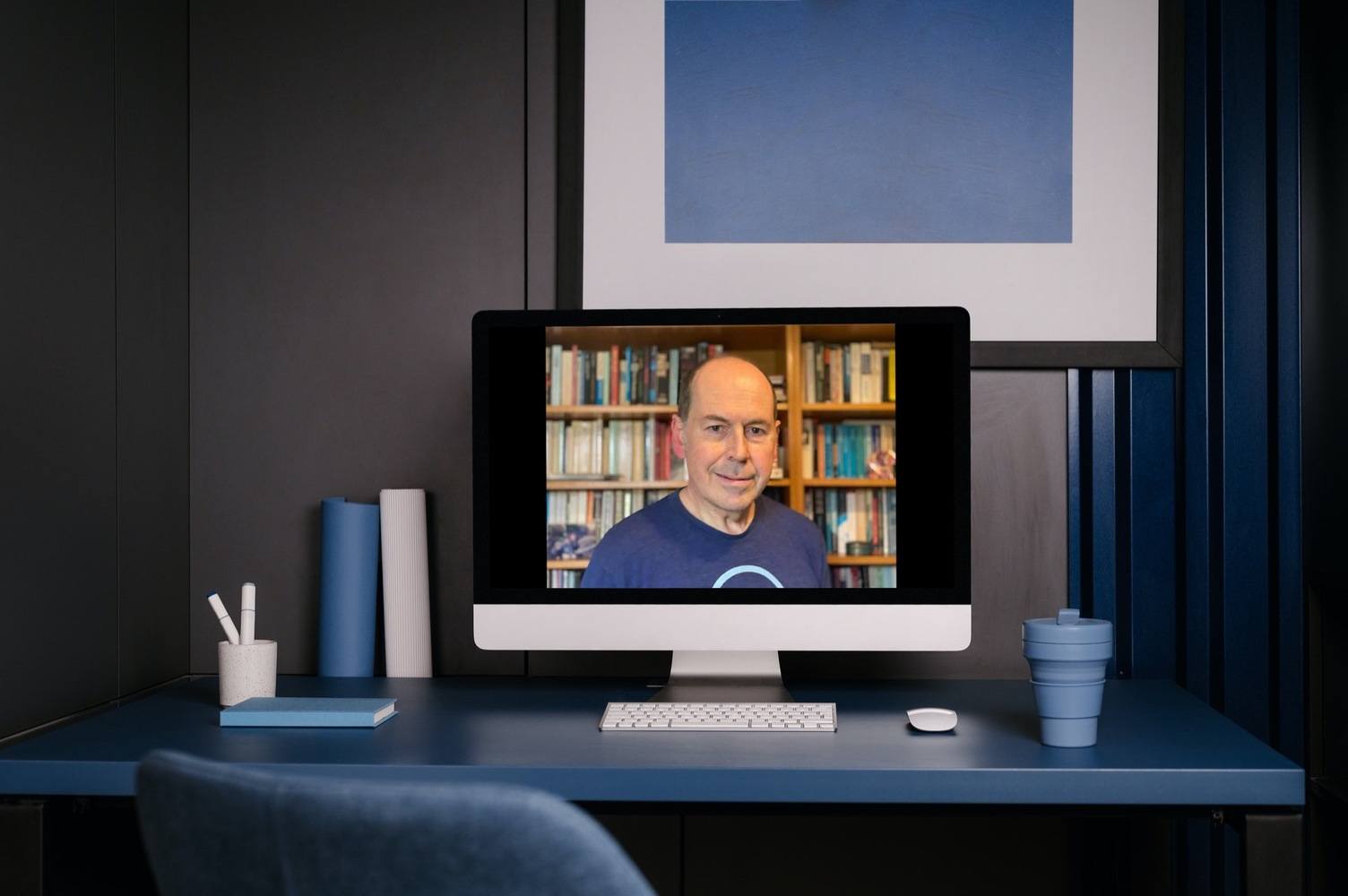 We are delighted to have a very special guest for our next webinar, Rory Cellan-Jones. Rory was a reporter for the BBC for thirty years, covering business and technology stories for much of that time.

Tuesday 23rd November at 11am

What will we be covering during the webinar?

He joined the BBC as a researcher on Look North in 1981, moving to London to work as a producer in the TV Newsroom and on Newsnight.

His on-screen career began as reporter for Wales Today in Cardiff, from where he moved to London as a reporter on Breakfast Time. He quickly transferred to business coverage, working across the BBC’s output from the Money Programme to Newsnight, from the Today programme to the Ten O Clock News. The stories he has covered range from Black Wednesday and the Maxwell trial to the dot com bubble and the rise of Google.

At the beginning of 2007 he was appointed Technology Correspondent with a brief to expand the BBC’s coverage of the impact of the internet on business and society. His first big story was the unveiling of the iPhone by Steve Jobs in San Francisco.

He covered technology for television, radio and the BBC website. He also blogs regularly , and is a prolific tweeter – you can follow him at @ruskin147.

In 2014, he began presenting a new weekly programme, Tech Tent on the BBC World Service.

In 2021 “Always On: Hope and Fear in the Social Smartphone Era’ documented his experiences reporting on the smartphone era. It was described by Stephen Fry as “delightfully insightful and intensely readable.”

In recent years he has investigated the role technology can play in improving the treatment of Parkinson’s Disease, having been diagnosed with the condition in 2019.

Rory studied Modern and Medieval Languages at Jesus College, Cambridge, and worked in Paris and Berlin before entering journalism.

Spectrum is an award-winning technology business with over 35 years’ experience and a track record of helping organisations make significant savings in time and money by introducing highly-efficient, automated business management and print processes.

This site uses cookies to power core features of our platform, as explained in our Cookie Policy. If you agree to our use of cookies, please close this message and continue to use this site.
Accept All
Manage consent

This website uses cookies to improve your experience while you navigate through the website. Out of these, the cookies that are categorized as necessary are stored on your browser as they are essential for the working of basic functionalities of the website. We also use third-party cookies that help us analyze and understand how you use this website. These cookies will be stored in your browser only with your consent. You also have the option to opt-out of these cookies. But opting out of some of these cookies may affect your browsing experience.
Necessary Always Enabled
Necessary cookies are absolutely essential for the website to function properly. These cookies ensure basic functionalities and security features of the website, anonymously.
Functional
Functional cookies help to perform certain functionalities like sharing the content of the website on social media platforms, collect feedbacks, and other third-party features.
Performance
Performance cookies are used to understand and analyze the key performance indexes of the website which helps in delivering a better user experience for the visitors.
Analytics
Analytical cookies are used to understand how visitors interact with the website. These cookies help provide information on metrics the number of visitors, bounce rate, traffic source, etc.
Advertisement
Advertisement cookies are used to provide visitors with relevant ads and marketing campaigns. These cookies track visitors across websites and collect information to provide customized ads.
Others
Other uncategorized cookies are those that are being analyzed and have not been classified into a category as yet.
SAVE & ACCEPT